Bitcoin can be used to buy things electronically. In that sense, it’s like conventional dollars, euros, or yen, which are also traded digitally. 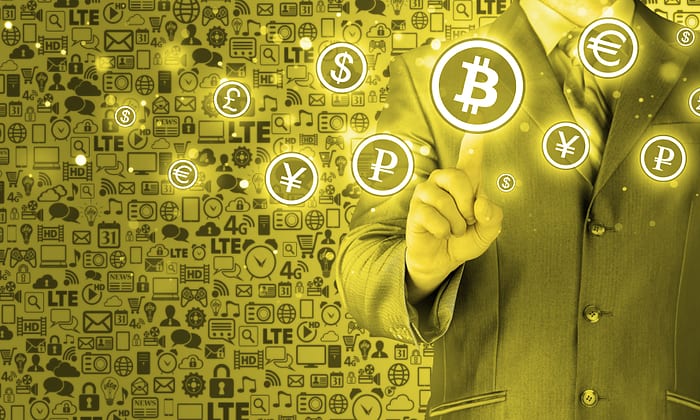 Bitcoin is a form of digital currency, created and held electronically. No one controls it. Bitcoins aren’t printed, like dollars or euros – they’re produced by people, and increasingly businesses, running computers all around the world, using software that solves mathematical problems.

What makes it different from normal currencies?

Bitcoin can be used to buy things electronically. In that sense, it’s like conventional dollars, euros, or yen, which are also traded digitally.

However, bitcoin’s most important characteristic, and the thing that makes it different to conventional money, is that it is decentralized. No single institution controls the bitcoin network. This puts some people at ease, because it means that a large bank can’t control their money.

A software developer called Satoshi Nakamoto proposed bitcoin, which was an electronic payment system based on mathematical proof. The idea was to produce a currency independent of any central authority, transferable electronically, more or less instantly, with very low transaction fees.

Bitcoins can be used to buy merchandise anonymously. In addition, international payments are easy and cheap because bitcoins are not tied to any country or subject to regulation. Small businesses may like them because there are no credit card fees. Some people just buy bitcoins as an investment, hoping that they’ll go up in value.

How does one acquire bitcoins?

Write a comment on What is Bitcoin the currency